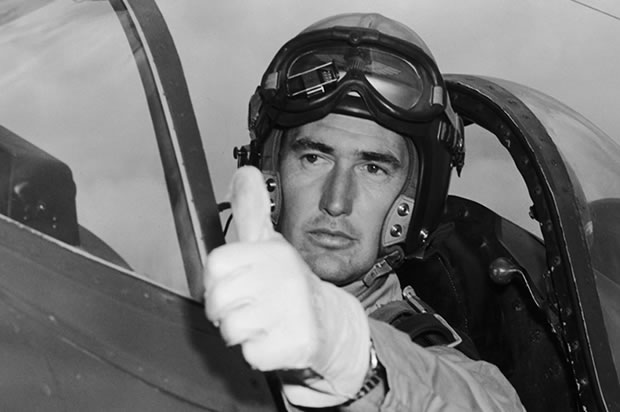 The Korean War began in the early morning hours of June 25, 1950, when North Korean soldiers stormed across the 38th parallel in a coordinated attack against South Korea. The first military action of the Cold War lasted three years and claimed the lives of 5 million soldiers and civilians. On the 65th anniversary of the start of the Korean War, learn about 10 notables—from astronauts to actors—who served in the conflict. 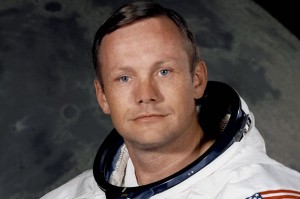 The first human to walk on the surface of the moon was studying aeronautical engineering at Purdue University on a U.S. Navy scholarship when in 1949 he began flight training to become a naval aviator. On September 3, 1951—five days after flying his first mission in the Korean War—the 21-year-old Armstrong ejected from his F9F Panther jet after it was struck by anti-aircraft fire on a low bombing run. In nearly one full year of service in Korea, the U.S. Navy pilot flew 78 combat missions and earned three air medals. 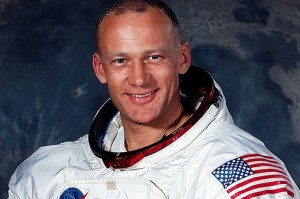 Armstrong’s Apollo 11 crewmate also served as a decorated fighter pilot during the Korean War. After graduating third in his class at the U.S. Military Academy at West Point in 1951, Aldrin entered the U.S. Air Force and was assigned to the 51st Fighter Wing after scoring near the top of his class in flight school. The second man to set foot on the moon arrived in Korea the day after Christmas in 1951 and flew F-86 Sabre Jets on 66 combat missions until the declaration of a cease-fire in 1953. Aldrin received the Distinguished Flying Cross for his service in Korea, which included the downing of two Soviet-made MiGs. 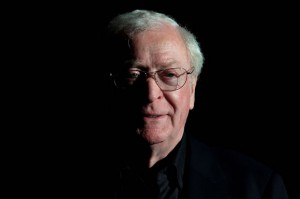 Born Maurice Micklewhite Jr., the future Academy Award winner was drafted into the British Army in May 1951. In August 1952, he arrived in Korea as a member of the 1st Battalion Royal Fusiliers. Stationed on the front lines along the Samichon River, Caine saw extensive combat and participated in dangerous nighttime patrols into no man’s land. After contracting malaria and being discharged in 1953, he returned to London and studied acting. Caine’s first credited film role was hardly a stretch; he played a British private in the 1956 war movie “A Hill in Korea.” 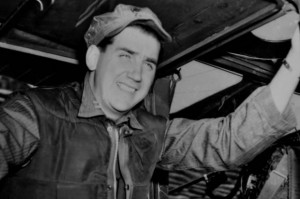 The American television personality and decades-long sidekick to Johnny Carson on “The Tonight Show” served as a flight instructor in the U.S. Marine Corps during World War II but did not fly on combat missions. While working as a television host in Philadelphia, he was recalled by the Marines to serve in Korea in February 1953. McMahon piloted unarmed Cessna O-1E Bird Dogs on 85 artillery-spotting missions over enemy lines until the cease-fire later that year. McMahon, who sometimes flew five missions on the same day, earned six air medals. 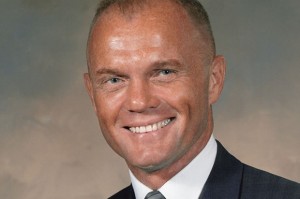 During World War II, the future astronaut and U.S. senator flew 59 combat missions in the South Pacific as a Marine Corps fighter pilot. After the outbreak of the Korean War, Glenn returned to the cockpit and flew 90 missions during two tours of duty, splitting time between F9F Panther and F-86 Sabre jets. In the last nine days of the Korean War, he shot down three MiGs. After his service in Korea, Glenn graduated from a naval test pilot program and became the oldest member of the “Mercury Seven” astronauts. In 1962 he became the first American to orbit the Earth. 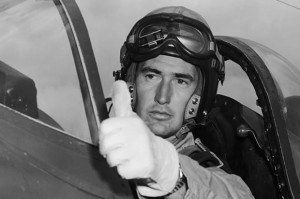 The Baseball Hall of Famer smashed 521 home runs during his career in spite of missing nearly five full seasons to serve in the military. During World War II, the Boston Red Sox slugger trained as a pilot and gunner but did not see any combat. After playing just six games of the 1952 season—and homering in his last at bat—Williams was recalled for military service and deployed to Korea. Williams flew 39 combat missions as a Marine Corps pilot, including several as Glenn’s wingman. The 16-time All Star’s plane was hit by enemy gunfire at least three times, and he was lucky to survive a wheels-up “belly” landing after one of his missions. Williams was formally discharged following the cease-fire in July 1953 with three air medals. 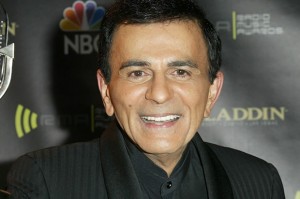 The American disc jockey was a student at Detroit’s Wayne State University when he was drafted into the U.S. Army in 1952 at the age of 20. Kasem was sent to Korea, where he honed his on-air broadcast skills as a DJ and announcer for the Armed Forces Radio network. The future host of “American Top 40” produced and performed in radio dramas broadcast to the troops. After returning home, Kasem found work in radio stations across the United States. 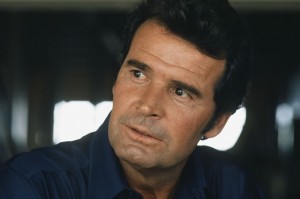 In his memoir, Garner claimed to have been the first Oklahoman drafted into the Korean War. Born James Bumgarner (he shortened his named when he began acting), the future star of “Maverick” and “The Rockford Files” served as a U.S. Army private in the 5th Regimental Combat Team, which sustained heavy casualties in Korea. On just his second day in Korea, Garner was hit with shrapnel from a mortar round while on patrol and sustained minor injuries to his hand and face. In April 1951, he was hospitalized after dislocating a shoulder, suffering phosphorous burns and being struck in the upper leg while diving into a foxhole. Garner, who received two Purple Hearts for his injuries, made his film debut in 1956 and starred in several war dramas including “The Great Escape.” 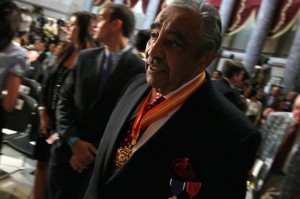 Rep. Rangel at a ceremony commemorating the 60th anniversary of the start of the Korean War. (Credit: Mark Wilson/Getty Images)

The long-time U.S. Congressman from Manhattan enlisted in the U.S. Army in 1948 after dropping out of high school. During the Korean War, Rangel served with the all-black 503rd Field Artillery Battalion in the 2nd Infantry Division. During the fierce Battle of Kunu-ri in November 1950, the Chinese Army encircled Rangel and 40 of his fellow soldiers. Despite sustaining shrapnel wounds, Rangel led his comrades to safety from behind enemy lines. Rangel’s actions earned him the Purple Heart and the Bronze Star for Valor. After the war, he completed high school and became a lawyer and civil rights activist before winning a congressional seat in 1970. 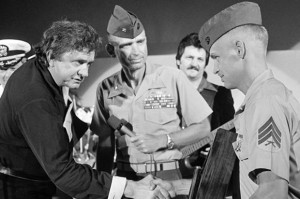 Weeks after the start of the Korean War, the future country music superstar enlisted in the U.S. Air Force. After proving adept at radio communications, Cash was assigned to a unit in Landsberg, West Germany, where he served as a high-speed Morse Code intercept operator. There he monitored transmissions from the Soviet Army, which was playing a covert role in Korea, and Cash claimed in his autobiography that he was the first American to intercept reports of the 1953 death of Soviet leader Joseph Stalin. During his downtime from his highly classified work, Cash began to write songs, including “Folsom Prison Blues,” and practiced with a newly purchased guitar in a makeshift band of airmen dubbed “The Landsberg Barbarians.” After his promotion to staff sergeant and honorable discharge in 1954, Cash settled in Memphis and launched his musical career after signing with Sun Records in 1955.